Will it Get Easier to Discharge Student Debt in Bankruptcy under Trump? 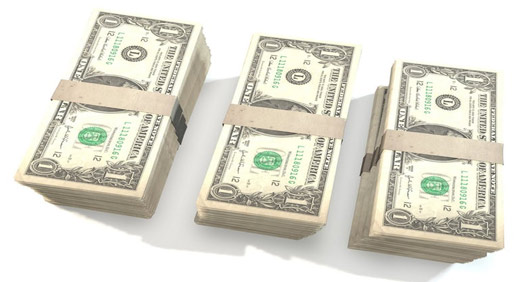 Just last week, the U.S. Department of Education published a memo in the Federal Register asking for public input on who is and is not trying to have Bankruptcy Courts eliminate their student loans in Chapter  7 Bankruptcy.

If you’ve read anything about student loans and bankruptcy, you’re probably asking, “Wait, why are they asking for comments, I thought you can’t eliminate student loans in bankruptcy at all?”  As of now, that is 99% true. There is a way to discharge (eliminate) student loans in bankruptcy, but it is VERY limited, VERY expensive, and VERY difficult.  The US Bankruptcy Code, Section 523 (a) (8) says that you cannot eliminate student loans unless repaying them would “impose an undue hardship on the debtor and the debtor’s dependents”.  Courts have interpreted “undue hardship” in a very restrictive way, and the Brunner Test has been the dominant test to determine what undue hardship means.  You have to show that you can’t maintain your living standard, that the condition is likely to persist, and that you made a good faith effort to try to repay the loans.  This has turned out to be a very difficult standard. And the government and private loan attorneys have fought hard to keep it that way.

So, now Trump, Besty DeVos, and the U.S. Department of Education is asking for input.  Are people discouraged from trying to go through the court process to eliminate loans? Are there some people who should have done this?  Why?

Time will tell.  With the current congress and president, the odds on any relief coming soon, in the form of legislation are not great.  But, it may be a sign that judges will look for the right case to give relief, and the government attorneys defending claims may start using a new, less strict approach.

« Will the Federal Bankruptcy Courts be Open during Shutdown?
Debt Problems? Don’t let fear stop you! »